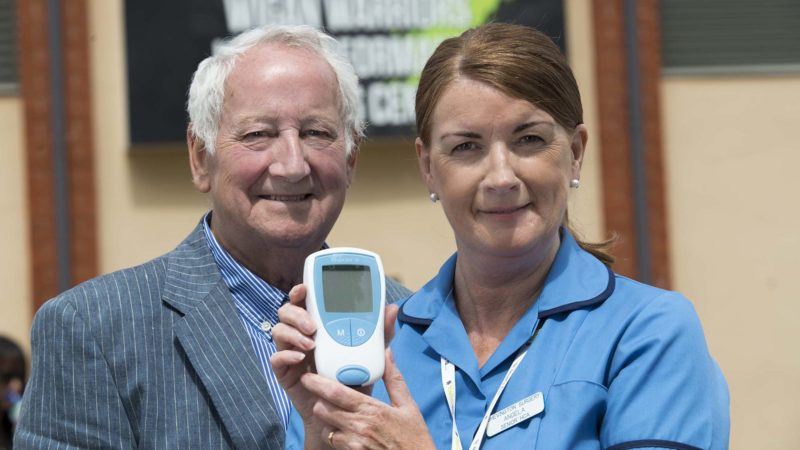 The political conference season has now closed with accusations and promises flying around. Two words stood out for me from the war of words in that they really summed up the role digital health can and should play in the transformation of the way health is maintained and healthcare delivered.

We can of course use this approach objectively in regard to health and healthcare – for ‘wrecking’ read ‘disrupting’ and for ‘building’ read transforming.

Some might argue the current way of delivering healthcare is doing a good job of disrupting itself – with supply being either in the wrong place (e.g. A & E dealing with primary care presentations)  or inadequate  (appointments untimely or unavailable) whilst strategies to rebuild seem to focus on political posturing rather than sustainable service redesign.

Technology will play a huge part in disrupting healthcare – driven mainly by patient / public behaviours.  In almost every other industry because the consumer has decided to embrace new communication routes, swap the face to face conversation with an ‘App’ or a web based interface, industry has taken this disruption on board and responded by redesigning how it responds to needs and found a new satisfied customer base.

With over 75% of the UK population having a smart phone there is now wide spread access to over 100,000 health related ‘Apps’ – (on the two main operating systems).  The public will use them and the results of their interaction with these ‘Apps’ will on occasion disrupt healthcare.  In an unregulated world there will be ‘Apps’ of questionable quality and reliability and these will result in inappropriate attendances somewhere in the system and heightened levels of anxiety in some patients . Using these Apps and devices will also drive patients to demand a different response from their healthcare professionals – thus disrupting workflows originally designed to suck the dependent patient into clinics or other physical establishments.

Transforming means taking the available resources – human and technological and creating coherent systems that maximise the benefits of their combined operation. In healthcare terms this means making the most of the knowledge and skills our clinicians possess by linking them up with information generated by a range of technologies. NHS England recognises this – hence the programme to create an assurance scheme for ‘Apps’ – will that mean much to consumers?  Is the main driver behind my choice of banking App the fact that it has some quality assurance on it or is it because it gets my information into and out of the system.

Rebuilding or transforming our healthcare system will succeed if we embrace the behaviours that have allowed other industries to rebuild and transform.  Accept that the public will communicate any time day or night, accept that patients don’t want to hang around waiting rooms to have their vital signs taken, accept that they will tour the internet for information on signs and symptoms of their health state and accept that they will expect to be able to send information into a system that is able to respond in an appropriate way.

At Inhealthcare we’ve already seen examples of new rebuilt models of care rising from the wreckage of traditional systems. In Wigan, fed up with bursting clinics, inconvenienced patients and volatile health outcomes the GP Federation has recognised patients like to be independent, like to use the internet or their phones to send results in to GP systems.  It has decided to support every warfarin patient who chooses to self -test – not just one or two, not just a couple of hundred but everybody. At this scale they have really built a new model for delivering anti coagulation monitoring.

Are Wigan GP’s wreckers or builders? – I would suggest both – and what a great outcome for all.