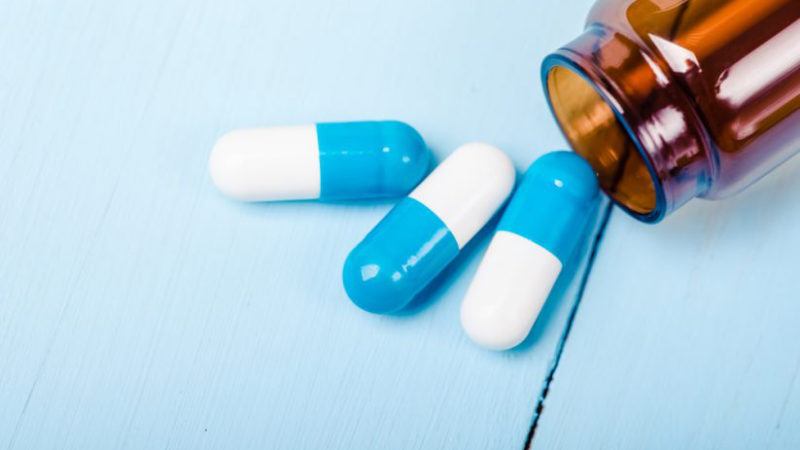 The prospect of a family member being denied life-saving drugs is an unbearable one. It should also be an avoidable one, if only the NHS and Department of Health were able to manage their resources more effectively.

The National Institute for Health and Care Excellence (NICE)  has announced plans to limit spending on new drugs to save money. NICE said the cap is needed due to the “significant financial challenge facing the NHS”.

We would argue that the cap is also needed due to mismanagement. Our research into the prescribing of just one type of drug shows how much money is being spent badly. Take the novel oral anticoagulant (DOAC). NHS England figures show that the use of these blood-thinning drugs is growing at more than 12 per cent per quarter.

In December 2016, the NHS spent £22.1m on DOACs, suggesting an annual spend of more than £265m. We believe that this is because clinics for monitoring the generic alternative – warfarin – are full.

Our modelling, based on GP prescribing data published by NHS Digital, shows that if the NHS was to deploy a self-monitoring service across the devolved Manchester area, the annual savings to the public purse would be significant.

In Manchester, an estimated 45,000 patients require anticoagulant medication. Of these, 16,700 are prescribed DOACs at an estimated annual cost of £12m last year. The remaining 29,100 are prescribed warfarin, with clinic-based testing, at an estimated cost of £880,000. In total, this costs nearly £13m. If a self-testing regime was rolled out across the area, the annual savings would comfortably run into eight figures. And before anyone starts questioning the safety of self-testing, independent research shows self-monitoring reduces the risk of stroke by half.

This is just a small fraction of the savings that could be made if the NHS developed a sense of urgency and adopted some tried-and-tested digital health technologies. Many families would not need to go through the agony of being denied life-saving treatment for a loved one, purely because of wastefulness.